How much does it cost to create a Mobile App? 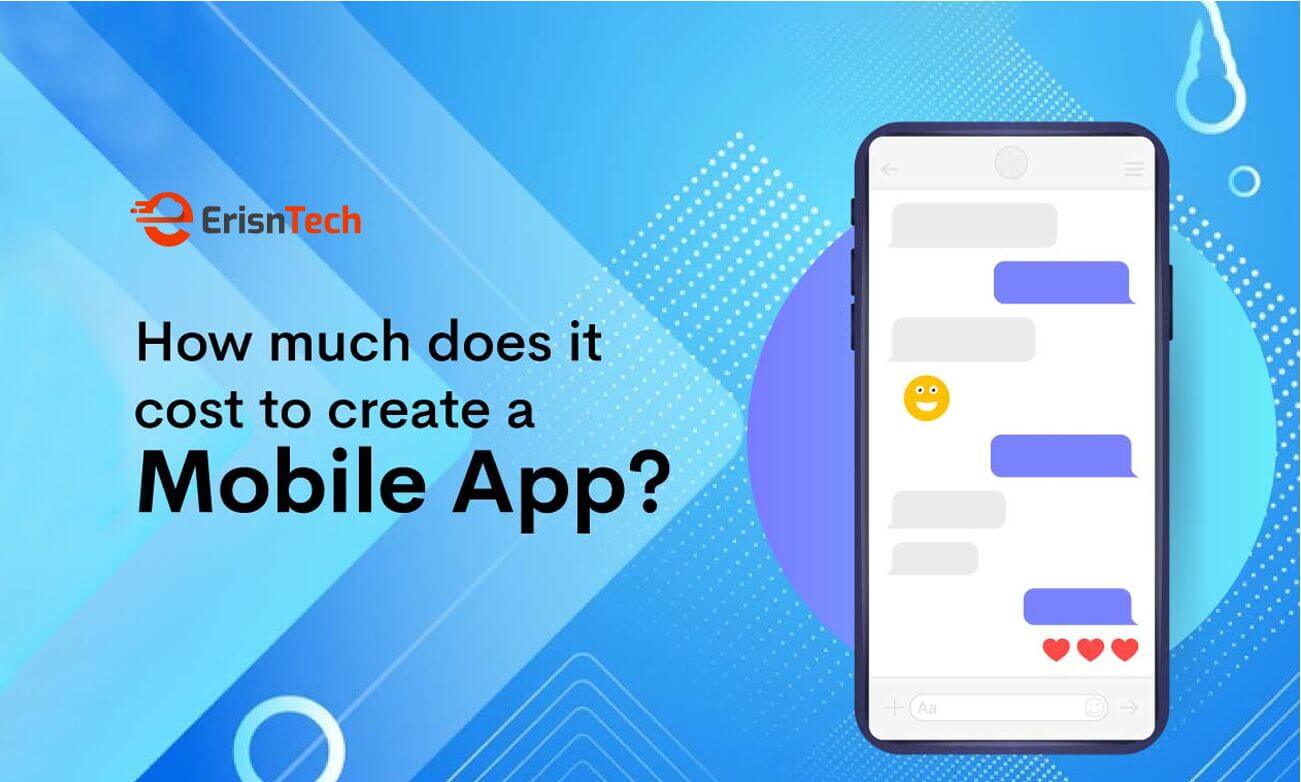 How much does it cost to create a Mobile App?

The cost of the app development can’t be simply answered in a single line or word as there are various factors involved that affect the cost of the app. But we can estimate the average costing by considering and calculating various parameters and processes involved in developing a mobile app.

Let us start by discussing the various forms of mobile app developments based on their types. There are mainly two types of apps designed for commonly used OSs namely Android and iOS. The app development process includes various processes like planning, designing, development, testing, modifications, etc.

All the processes collectively take an approximate duration of 500 – 700 hours. This duration may vary depending upon the complexity of the app. The main thing that affects the design and the working time period is the features of the app. The higher and the sophisticated the app features get, the longer it takes to execute them.

The average cost to create an app development

Average costing of the app development based on time

The features including period may last around 20% of the total app development duration. Let us assume 2% of the time for deployment of any unwanted features or options included in the app and have already been developed. The development of app infrastructure may take around 33% of the time. The development of app administration and testing will take the rest of the 25% duration. The total process’ duration may vary depending upon the working team and their skills.

The average duration period of the  app development

The following are the average charges for the development of an app based on their development platform worldwide:

The average app development costs based on statistics of various factors that affect the cost of the app can be studied to estimate a rough figure. The following are the average and rough charges that can be estimated for various app developments:

The above-mentioned details may help you track down the details regarding the development of a mobile app and help you estimate the cost of developing a mobile app.