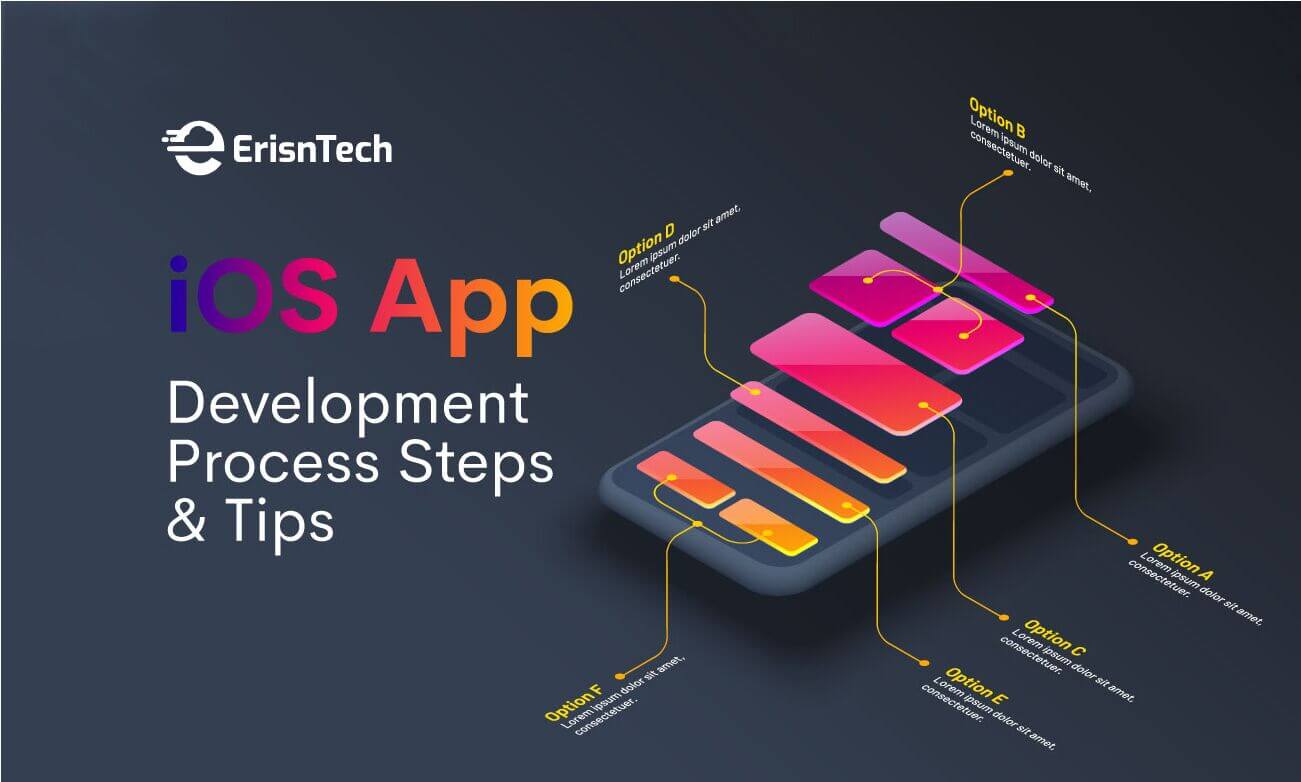 The development of an iOS app is not merely about the creation of a mobile application and releasing it to a digital store. The iOS app development process requires proper planning, adequate research, extensive skills, and above all, a clear focus.

For the purpose of ensuring the success of the final product, the mobile app development company has to necessarily follow a number of steps in the overall process of development of the app. So, to make it easier, here we have listed the few of the necessary steps as well as tips.

Research is exactly what begins the apps development process and is certainly one of the most important steps in the development of mobile apps. Extensive market research plays a vital role in the appropriate understanding of the trends of the current features along with the technical requirements.

In addition to this, looking at the user feedback can also help in gaining an idea about the demands as well as insights and what exactly resonates best with the audience. Thus, comprehensive market research necessarily simplifies the proceeding step of ideation.

The stage of ideation has the capability of projecting the possible roadmap of the overall process of developing of the iOS apps. There are a number of points that need to be considered for the cultivation of a robust idea for the app.

Some of these can be readily defined for the purpose of the build of an app and some of the necessary features. This clearly indicates the usefulness of the stage of ideation.

Creation of a Wireframe

The wireframe is actually a blueprint in the simplest of terms. This does not explain the design but necessarily puts forward the most simplified visual concept of the app. One of the major benefits of wireframing is the room for iterations.

The concept plays a vital role in enabling the development team to identify cost areas along with the possible challenges. This is exactly the reason as to why wireframing is considered as an important step when any of the developers start developing iOS apps.

The UI/UX design is quite vital since it either can make an app or break an app. The design basically determines the ease of navigation within the app and at the same time defines the overall experience of the users.

iOS app development requires strict adherence to some of the specific guidelines. For instance, the touch size recommended by Apple is 44 pixels square. The design phase allows the development team to get to the display features like animation, graphics as well as icons. The design is actually the building block of the overall complicated process of development of an app.

On the other hand, the back-end keeps its main focus on the overall functionality of the app so developed. The total process of development is basically properly balanced coordination between both of them. The back-end process actually includes the customization of the experience of the users and system integration with third parties.

The development of the iOS app is just the first step. It is mandatory to abide by stringent regulations at the time of publishing the app on the App Store. Here, it needs to be kept in mind that the iOS app review period can last about 10 to 15 days.

So for the successful publication of the app on the App Store, it is quite important for the developer to run the test case preparation, usability testing, along with the performance testing so as to make sure that the app performs as per the expectation after its release. For the improvement of the submission process, the App Store also indicates the major reasons as to why the app is rejected.

It is extremely important to address the feedback from the users. The team of developers should always be aware of the same and release regular updates for effectively addressing all of the issues so encountered by the users and notified. The updates also make sure that the iOS app has all of the necessary support and is completely up to date.

Now, it is quite clear as to how the Apple iOS app development is conducted which should be essentially followed so as to make sure that the app is able to deliver the desired result.