Will SwiftUI Make the Swift Programming Language Even More Popular? 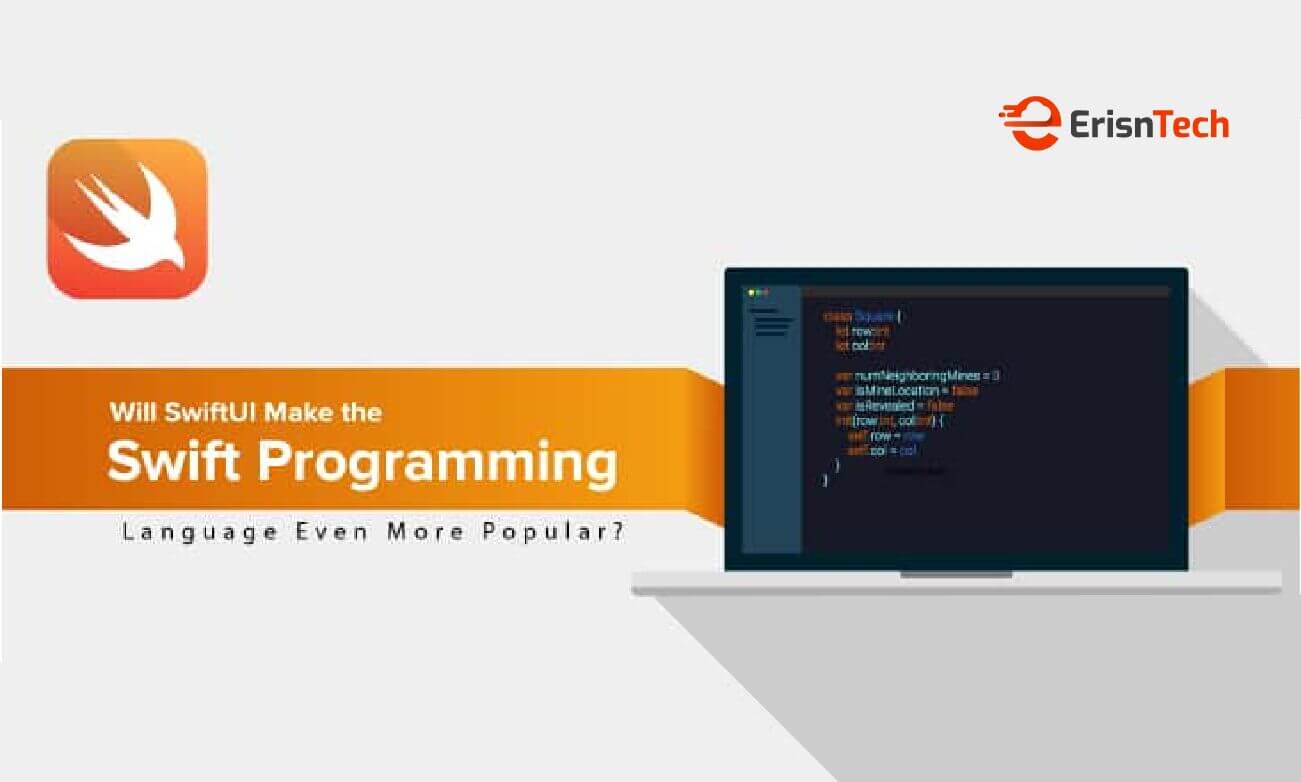 Will SwiftUI Make the Swift Programming Language Even More Popular?

During the Worldwide Developers Conference of Apple this week, a new framework that is SwiftUI was announced for its very popular Swift programming language. The developers are aware of what is Swift programming. SwiftUI is actually built in Swift for Swift itself which makes it easier for writing as well as understanding the code. It is basically designed for the purpose of helping the developers to build much better applications with much less code—potentially thereby helping to make Swift even more popular among developers as compared to what it already is.

SwiftUI is actually the Swift latest version which is a move towards low-code for Apple, thereby resulting in the transformation of several hundreds of lines of code into just a few. This, in turn, plays a vital role in the simplification of the workflows for the developers. As Apple Swift programming language’s latest framework SwiftUI is the same API that is built into iOS, Mac OS, iPad OS, watch OS as well as tv OS, it becomes quite easy for the developers to quickly and easily build the native apps throughout all the platforms of Apple.

SwiftUI will necessarily allow a huge number if non-Swift developers to very quickly adopt Swift because of its ability to generate great user interfaces much faster as compared to the learning as well as the writing code. This, in turn, would help in the acceleration of the early stages of the overall lifecycle of software development. Ultimately, SwiftUI is a step forward to enhance the popularity of the Swift programming language.

Now, at this point in time, if there are some who are not familiar with Swift and are not sure about what is Swift programming. To make it easier for them, Swift is basically a general-purpose compiled coding language that was released by Apple in the year 2014.

This programming language It offers much better safety, security along with enhanced performance as compared to Objective C. Swift coding language is used for developing iOS, Mac OS, watch OS, tv OS as well as Linux. The applications that are built with Swift can be easily run on iOS devices even the one that dates back to iOS 7 or the later versions as well as OS X devices that date back to OS X 10.9 or the later versions.

An update to Swift 5.0, which was the update to the Apple coding language was released in the month of March this year. This makes the application binary interface or ABI of the language a standardized one and is also made stable throughout the Apple platforms iOS, Mac OS, watch OS and tv OS. Thus, the developers can very easily and conveniently develop an application built with one version of the Swift compiler clearly knowing it that is capable of working with a library that is built with another version as well.

Researches have revealed that about 85 percent of the Apple users are on the latest version of iOS whereas only about 10 percent of the users use Android. This is basically a huge difference from the point of view of the developer where they do not want to go back and code to a version that is older. This is exactly what makes Apple iOS so powerful and most importantly a major portion of the users are on the latest version irrespective of the fact which iPhone is being used.

Now, the SwiftUI would be just a boon to the app development process which provides the developers with the option not to collect data to be sold which would prove to be a big selling point for the developers. The Swift latest version SwiftUI would be available throughout all of the platforms with a common API which in turn would make sure that Swift programming language gains even more popularity in the time to come.